The party’s Rural NC Listening Tour started in 2018 as a way to reconnect with rural voters across North Carolina and recommit to fighting for pocketbook issues and our shared democratic values. Chairman Goodwin has visited more than half of all counties in North Carolina as part of the tour.

“I have deeply valued my time traveling the state and meeting rural citizens and hearing their concerns,” said North Carolina Democratic Party Chairman Wayne Goodwin. “People are looking for leaders who will put partisan politics aside to help working families, yet what they see from Republicans in Washington and Raleigh are politicians who value their own rigid ideology over much needed policies. I look forward to continuing my conversations about how we can create a state that lifts everyone up.” 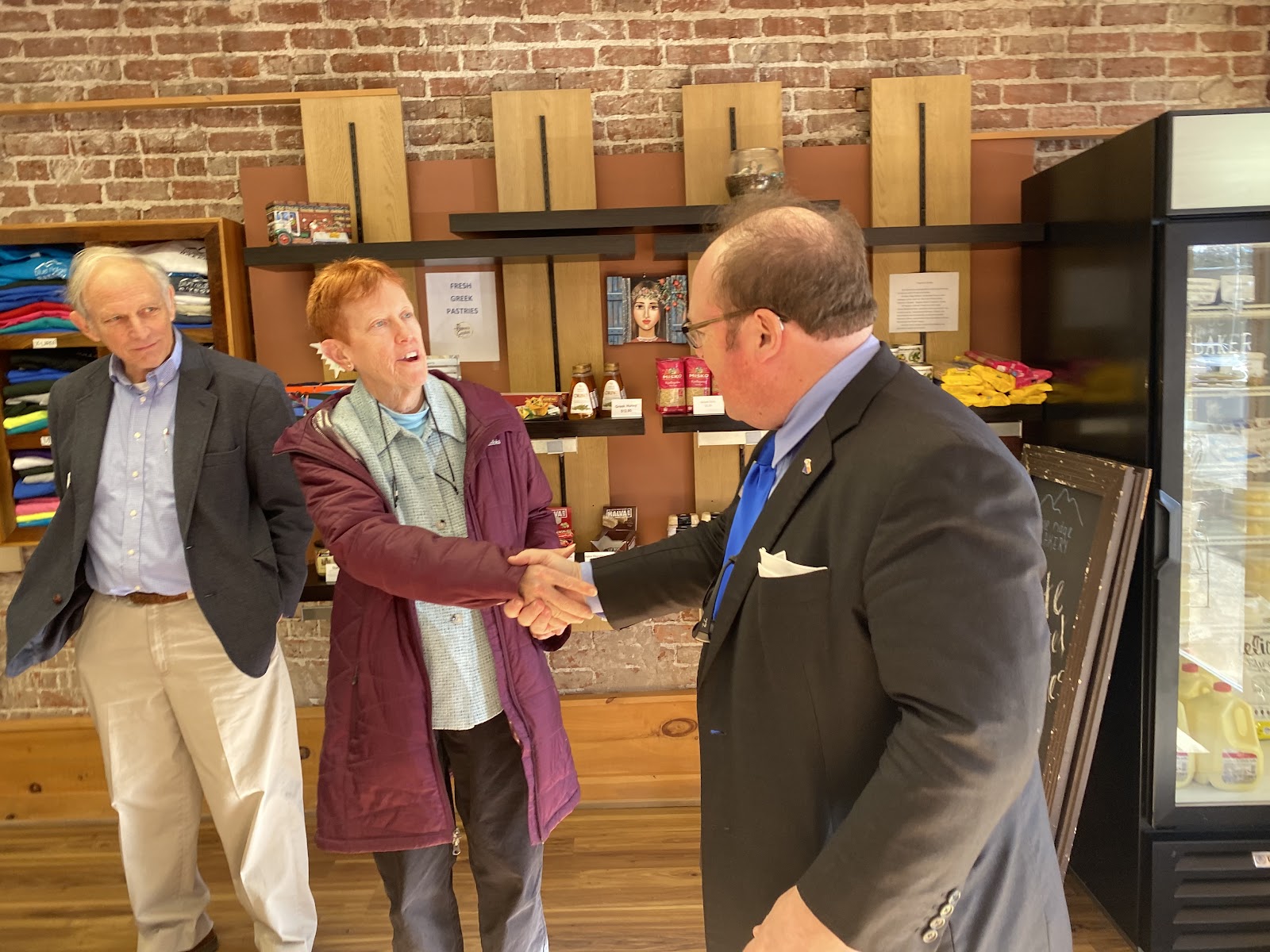 In Transylvania County, Chair Goodwin discussed the importance of building an economy that works for everyone and reinforced that it will remain a top priority for Democrats in 2020 and beyond. 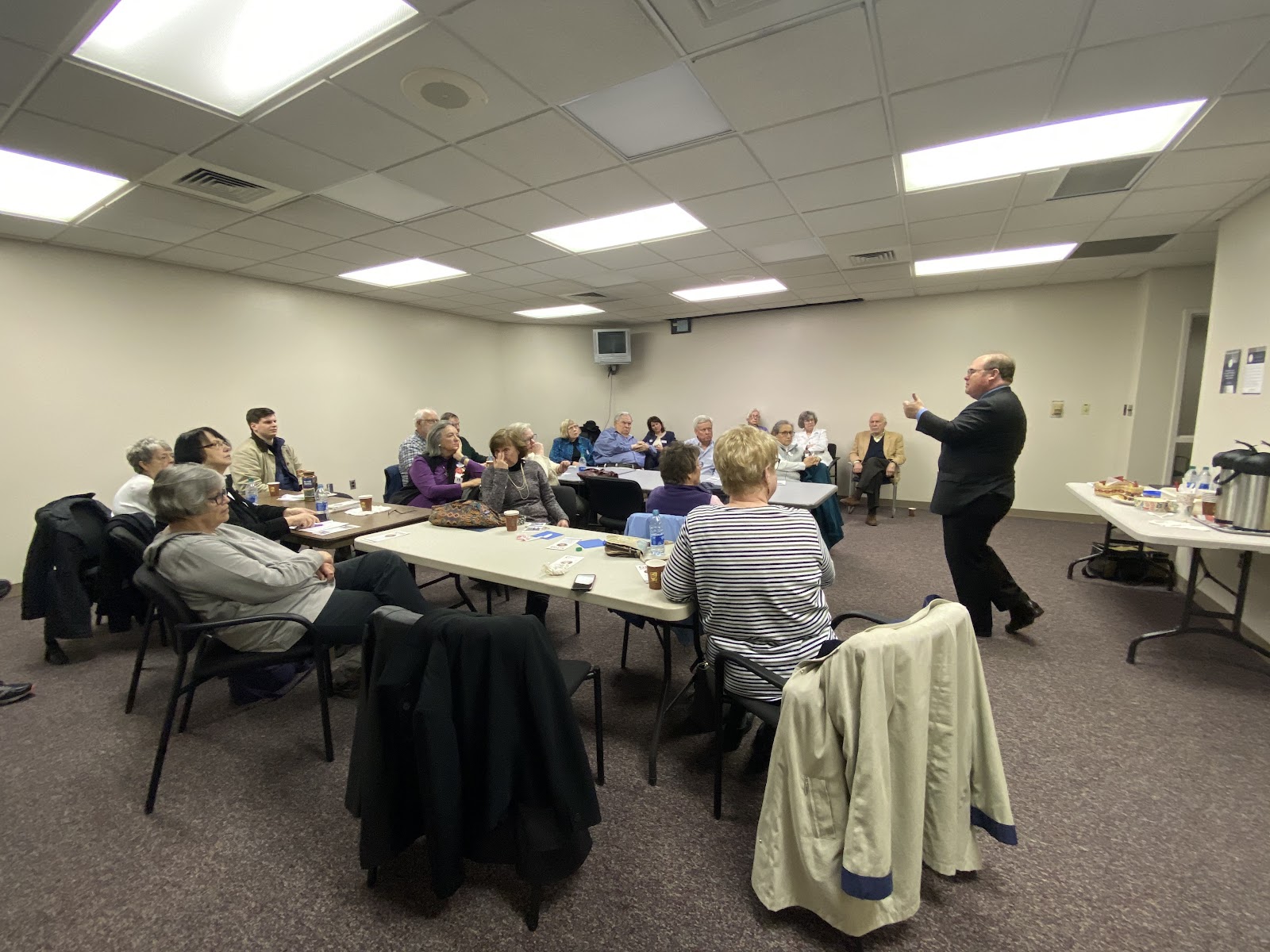 In Swain County, Chair Goodwin spoke with local Democrats and unaffiliated voters about how North Carolina will be the biggest battleground in the country in 2020 and how Democrats are going everywhere and speaking with every voter to win in November 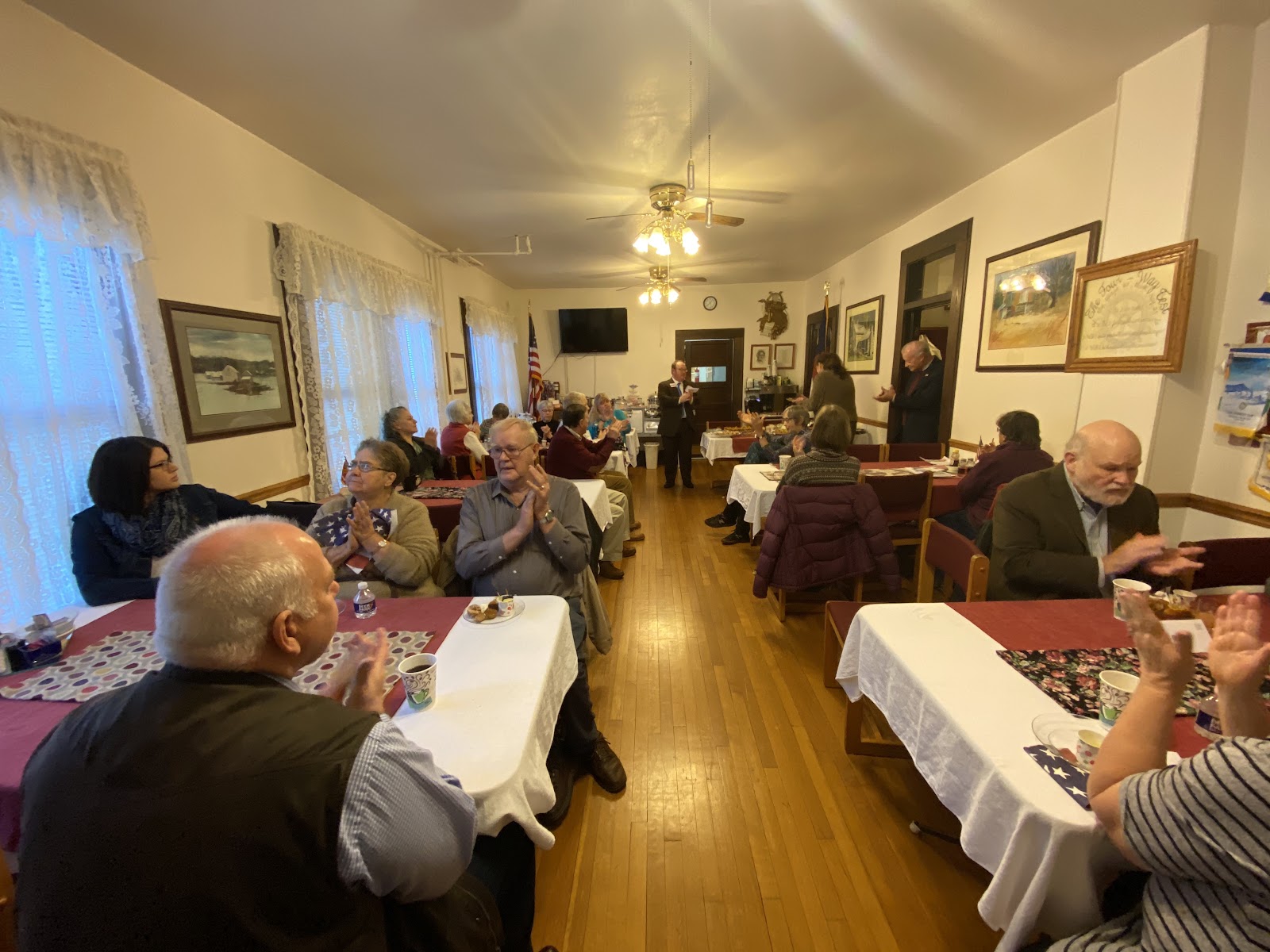 In McDowell County, Chair Goodwin spoke to citizens about issues ranging from cyber security to food insecurity, while also touching on key issues like expanding Medicaid, which would insure an additional nearly 3,000 people in the county.

ICYMI - “Make no mistake. The budget failed because Republicans failed to compromise”