The North Carolina Democratic Party (NCDP) launched the second video in a series today that highlights a university student’s excitement for life getting back to normal as compared to this time last year, including resuming in-person classes after experiencing more than a year in a virtual learning environment. The video is part of a series of student testimonials being released throughout the week on NCDP’s Twitter. To view the first video in the series released yesterday, click here.

Due to soaring COVID-19 cases in June of 2020, students across North Carolina had to sacrifice countless key milestones and were set back due to the absence of in-person learning, missing out on birthdays, school dances and graduation ceremonies. Since the moment he took office, President Biden has prioritized getting kids back to school and returning a sense of normalcy to their lives by getting the coronavirus pandemic under control. By ramping up testing and state-wide vaccine distribution programs funded by the American Rescue Plan, nearly two million Americans kids under the age of 17 are vaccinated. 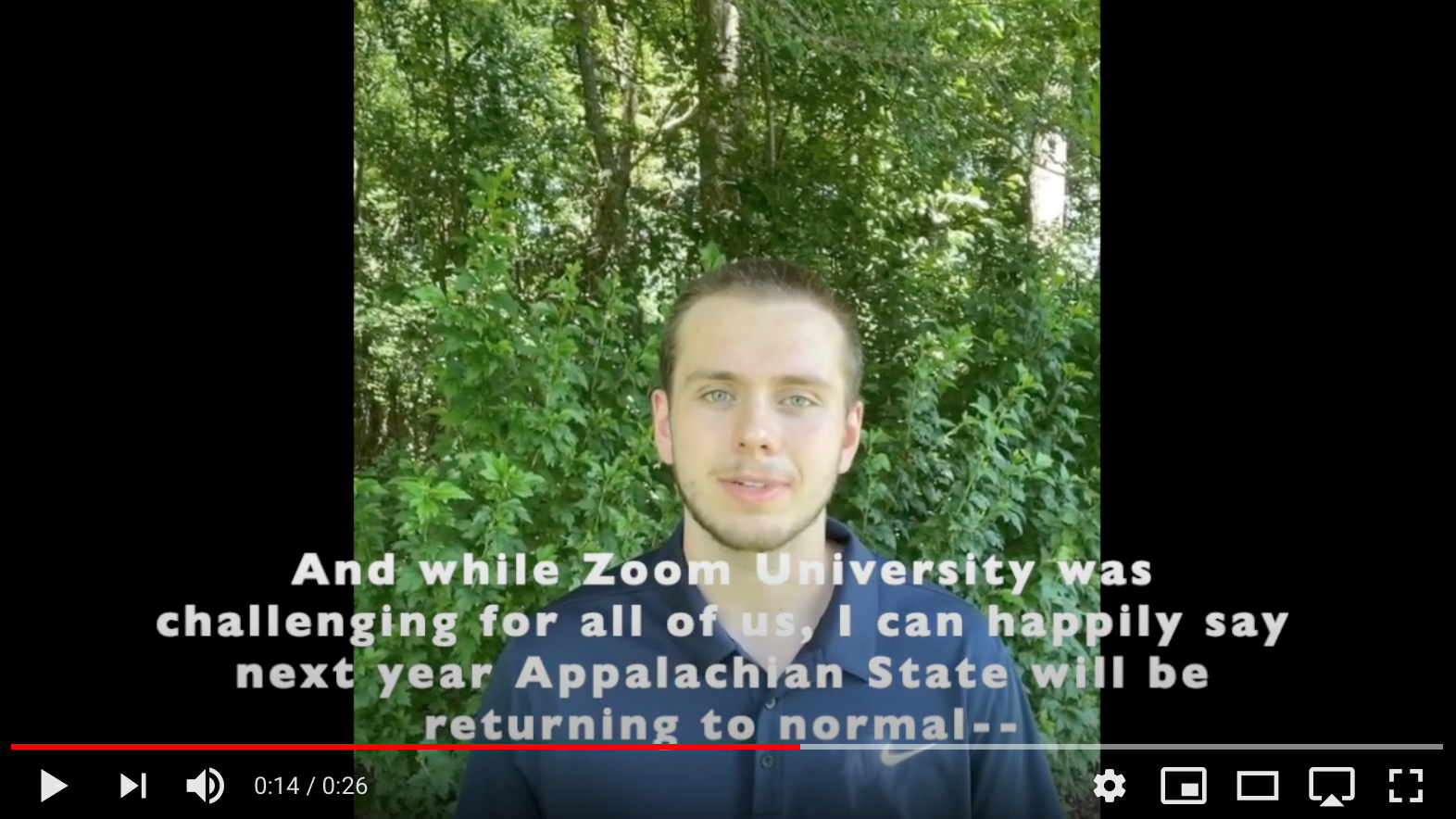 Click here to view the second video in the series.

“This past year has been particularly hard on young Americans who have missed out on formative life milestones and had to adjust to a virtual learning environment. With more shots in arms by the day, including in teens, life is beginning to resume to normal for students across North Carolina. In a stark contrast to this time last year, North Carolina students are gearing up for in-person classes in the fall and enjoying their well-deserved summer breaks thanks to President Biden’s leadership,” said NCDP Spokesperson Ellie Dougherty.