Tillis’ office told a cancer survivor worried about affording health care that it’s like a dress shirt — “If I can’t afford that dress shirt, I don’t get to get it”

Tillis has blocked Medicaid expansion, voted to gut the ACA 15 times, and said his vote to end protections for pre-existing conditions like cancer was “courageous”

In a shocking story yesterday afternoon, a three-time cancer survivor from Carolina Beach whose husband was furloughed because of the pandemic called Senator Thom Tillis’ office pleading for help with her health insurance.

Senator Tillis’ office responded by telling her that affording health insurance was like buying a dress shirt and that if you “can’t afford that dress shirt, [you] don’t get to get it.” After she asked what she’s supposed to do, Tillis’ office told her, “Sounds like something you’re going to have to figure it out.” 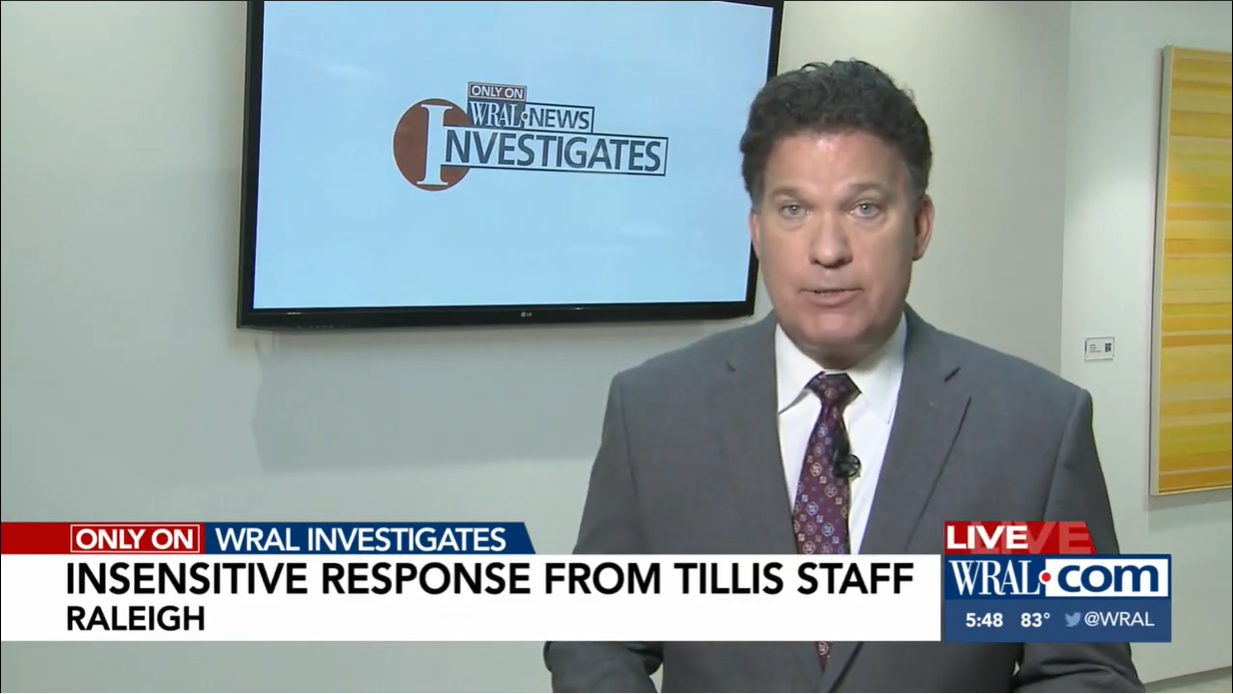 The shockingly insensitive response left the North Carolina woman “angry and hurt,” but sadly it is reflective of how Senator Tillis has approached North Carolinians’ health care since he’s been in public office.

Tillis blocked Medicaid expansion, which would help 500,000 North Carolinians access health care, ran ads crowing that he stopped it “cold,” and then bragged about it last summer. He has voted 15 times to dismantle or undermine the Affordable Care Act,which provides coverage protections for pre-existing conditions like cancer, and even called one vote to end protections for pre-existing conditions “courageous.” And he stands behind a GOP lawsuit which could end the ACA and it’s protections for people like this constituent.

To add insult to injury, Tillis doubled down on his bizarre claim that his “leadership” has set the state up to expand Medicaid. As others quickly pointed out, not only did Tillis block Medicaid expansion, “the program literally wouldn’t exist under the bill Tillis voted to enact into law.”