Charlotte Observer reporter Jim Morrill on Friday succinctly revealed why Senator Tillis is one of the most vulnerable Senators in the country: he’s “faced some skepticism from his own party” because “Republicans have always been a little wary of him” yet he has not “made any inroads with the independent base in North Carolina.”

Senator Tillis’ weakness earned him a primary challenger “from the right” who spent “a lot of money” against him. The key inflection point was Senator Tillis’ humiliating flip-flop on the emergency declaration, where he claimed he’d “be independent of the president” but then “backed off that and ended up voting with the president.” 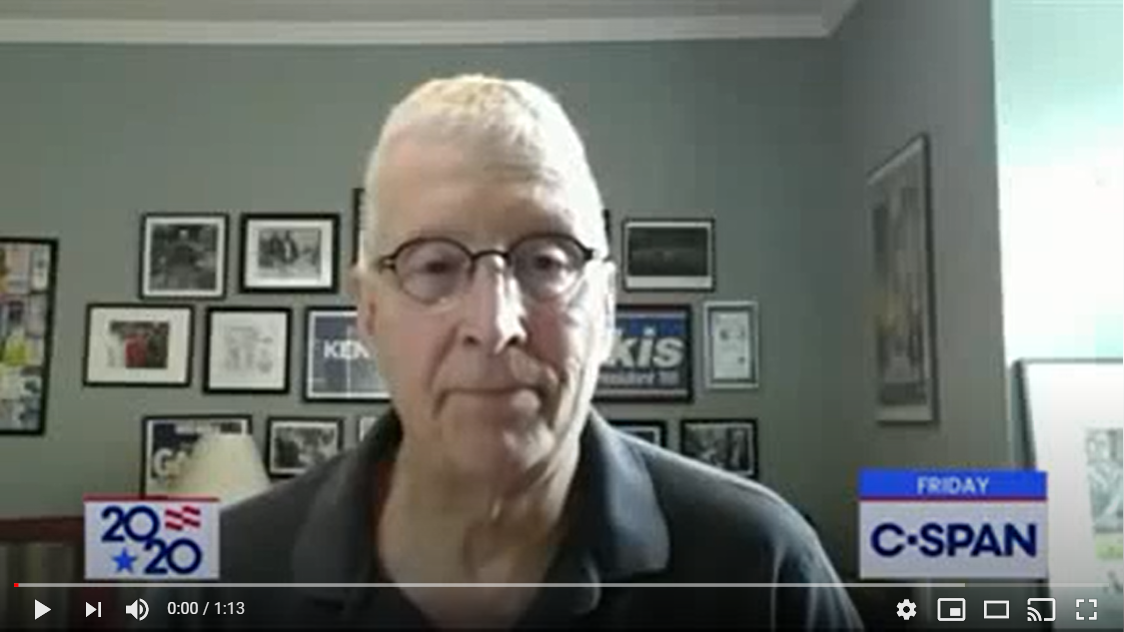 Senator Tillis still has not repaired the damage done by his far-right primary. The day before the primary election, he was booed at a Trump rally – the third time he was booed by base Republican voters in the last year. Last month, grassroots conservatives publicly wished there were “a few more Jim Jordans and Mark Meadows” – staunch Trump allies – instead of Thom Tillises in Congress.

AD WATCH: Was Tillis Washing His Hands Between Serving Those Burgers? 🤮