NEW POLL: Tillis “Running Far Behind” with Base Voters While Also Down Double Digits with Independents 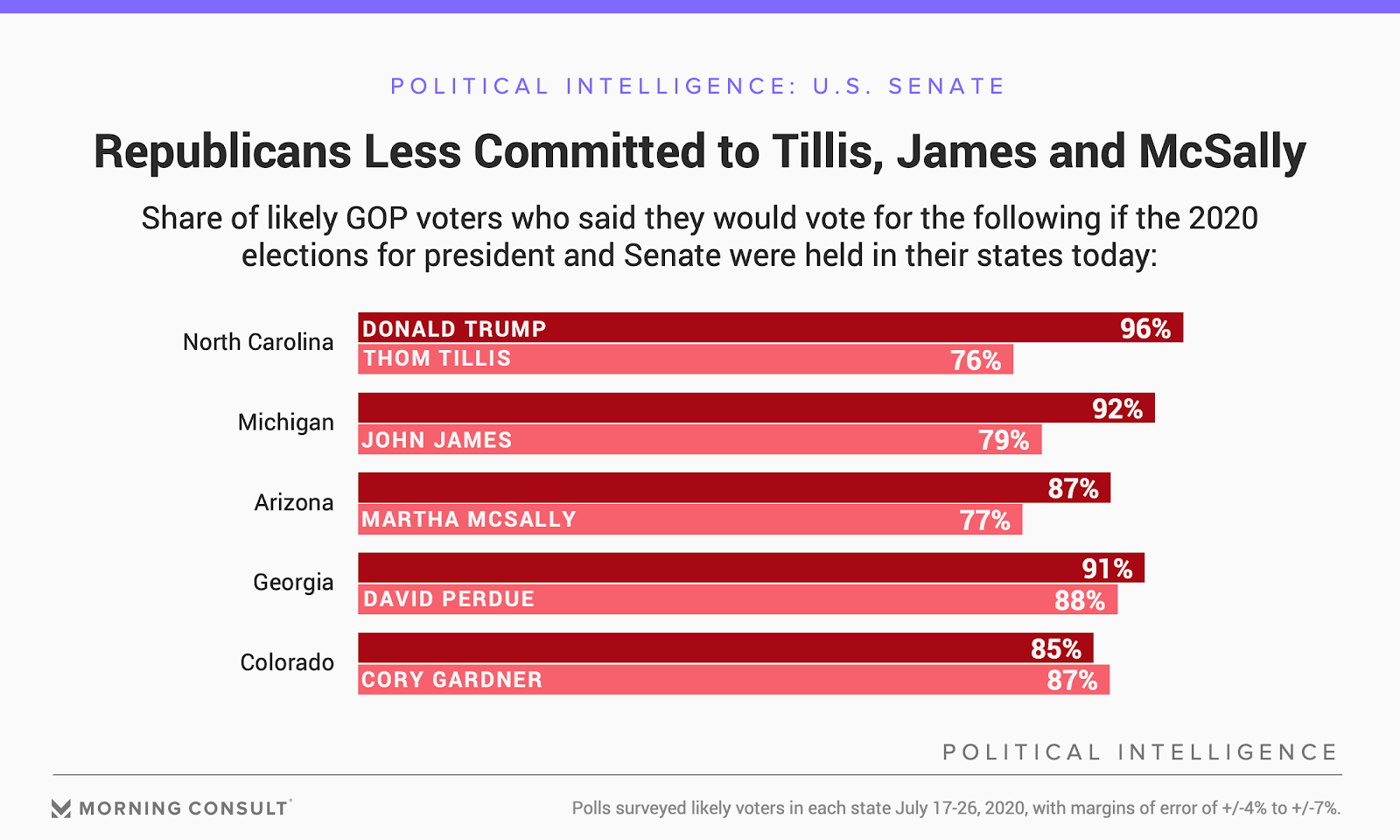 Earlier polls show Tillis is a precarious position 100 days out. Yesterday, NBC News/Marist found Cunningham with a 9 point lead over Tillis, with the backing of 50 percent of voters, compared to Tillis’ 41 percent.

As one Republican strategist recently said, “If you’re an incumbent in a bad environment sitting at 44 percent, you should be pretty damn scared.”

How should an incumbent at 37 percent feel?

NCDP Statement on Trump Accepting the Republican Nomination in Charlotte