Check out the new website and video here: www.VoteMcCrory.com 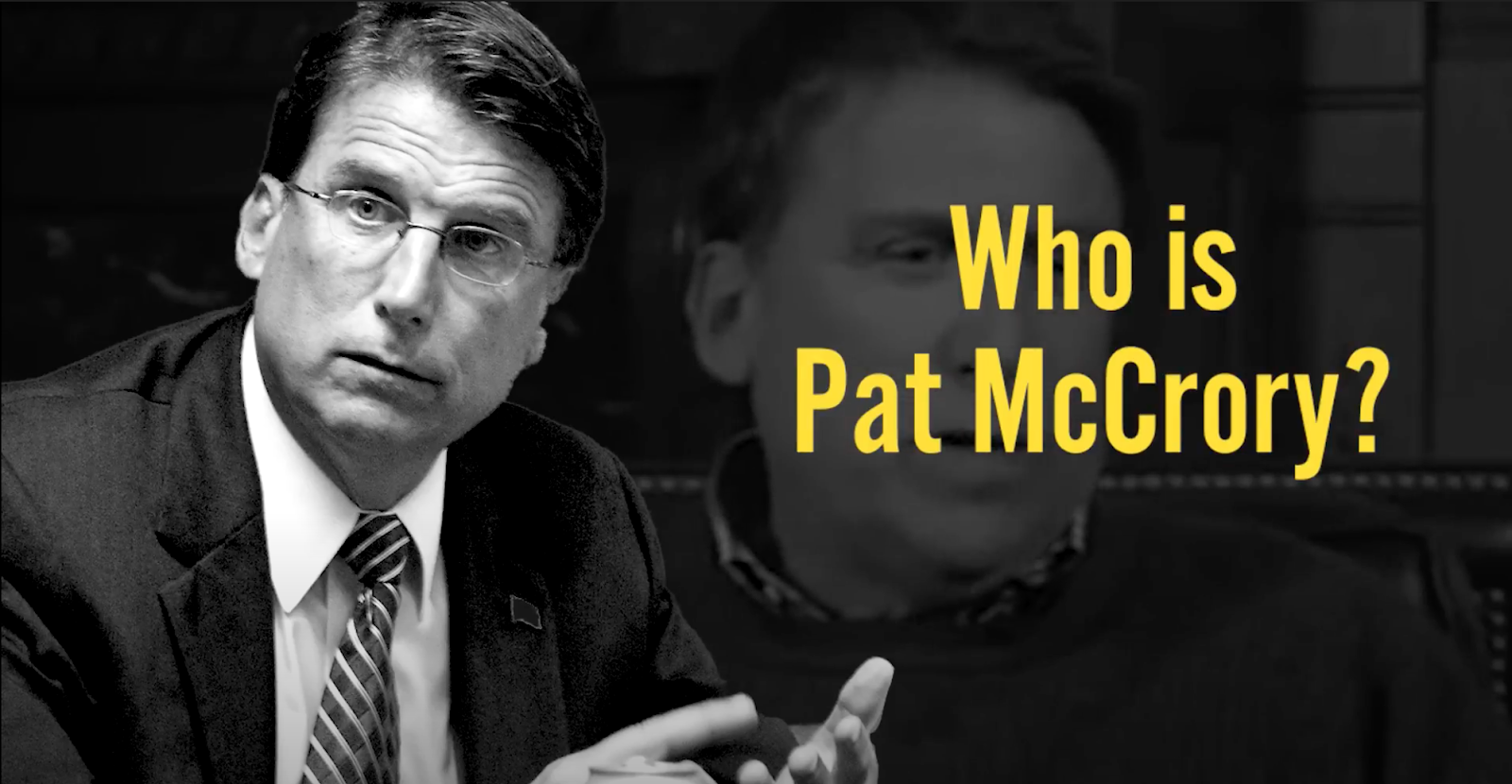 “Pat McCrory’s time as a failed leader and desperate politician is defined by losing campaigns and bad policy for North Carolina,” said Kate Frauenfelder, a spokeswoman for NCDP. “Voters fired him in 2016 for harming our state’s reputation and costing us billions of dollars, and even the Trump administration didn’t want to hire him because he was so toxic. McCrory wants to come off the sidelines, but North Carolinians won’t forget why he was on them in the first place.”