NCDP Statement on the Swearing-In of Representative Vernetta Alston

Raleigh – Today, Durham City Council Member Vernetta Alston was sworn in as the Representative for NC House District 29, filling the vacancy of Rep. MaryAnn Black following her passing on March 25, 2020. Alston was appointed by Governor Cooper earlier this week. North Carolina Democratic Party Chairman Wayne Goodwin has released the following statement: “The North Carolina Democratic Party is thrilled to welcome Representative Vernetta Alston to the General Assembly. Rep. Alston has made a name for herself serving the Durham community, particularly with her support for affordable housing bonds and law enforcement reforms that address violent crime as well as racial discrimination in the criminal justice system. As she prepares to follow in the footsteps of lifelong public servant Rep. MaryAnn Black, we are confident Rep. Alston will carry on that legacy for many years to come.” 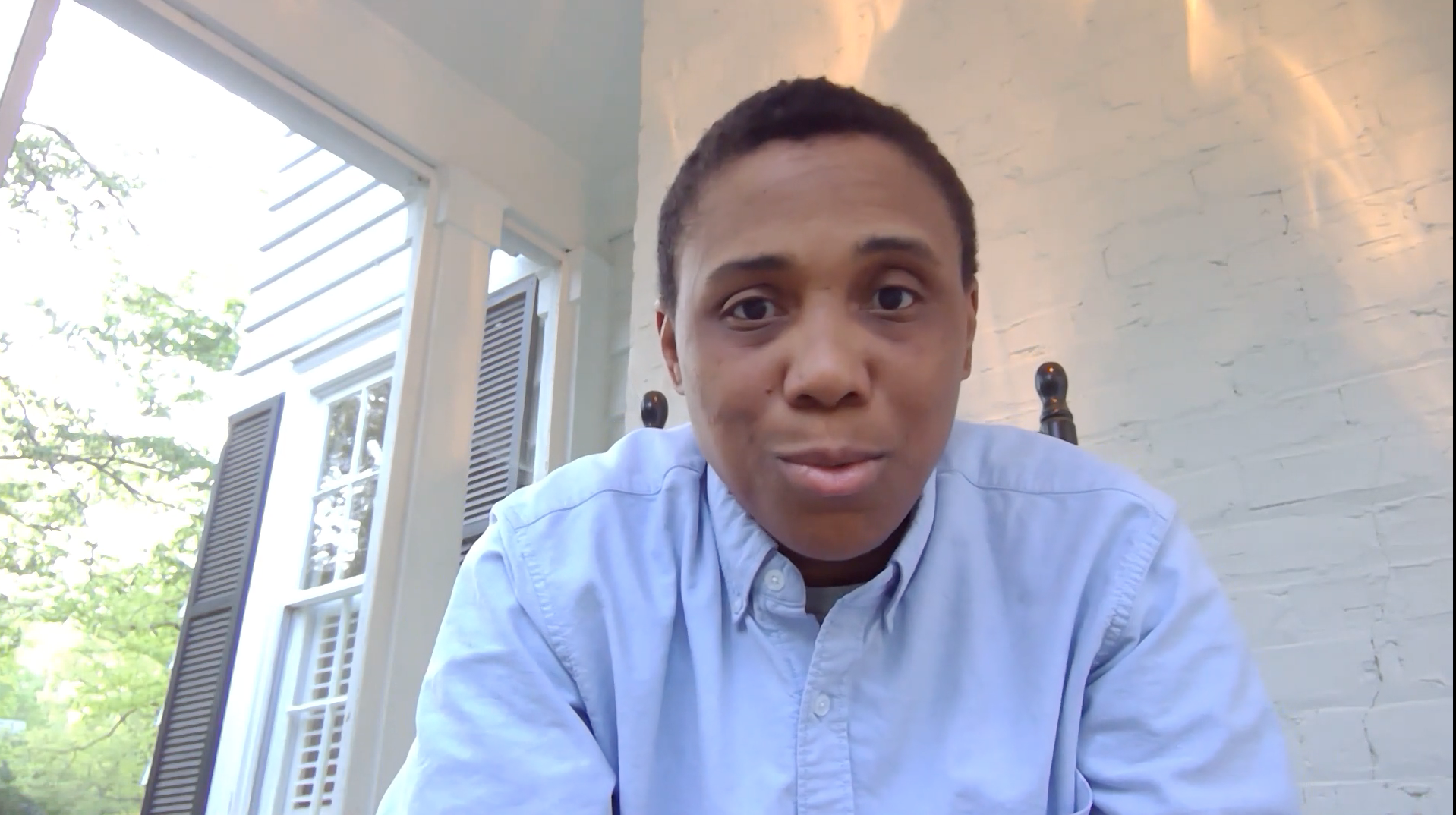