Tillis Refuses to Comment as Experts Show Medicaid Expansion Could Help 800,000 in NC Amid Pandemic

Senator Tillis has “long argued against expanding Medicaid” but refused “repeated requests” for interviews to discuss the issue since he knows his position is out of step with North Carolina voters.

Senator Tillis blocked the state from expanding Medicaid in 2013 and bragged about it last year, boasting, “I am the Speaker of the House who signed the bill that made it illegal to expand Medicaid under Obamacare.” He has also thrown his support behind a dangerous lawsuit to end the ACA, voted to “take away” protections for pre-existing conditions, and refused to call for a special enrollment period to help those out of work because of the current crisis access health care. 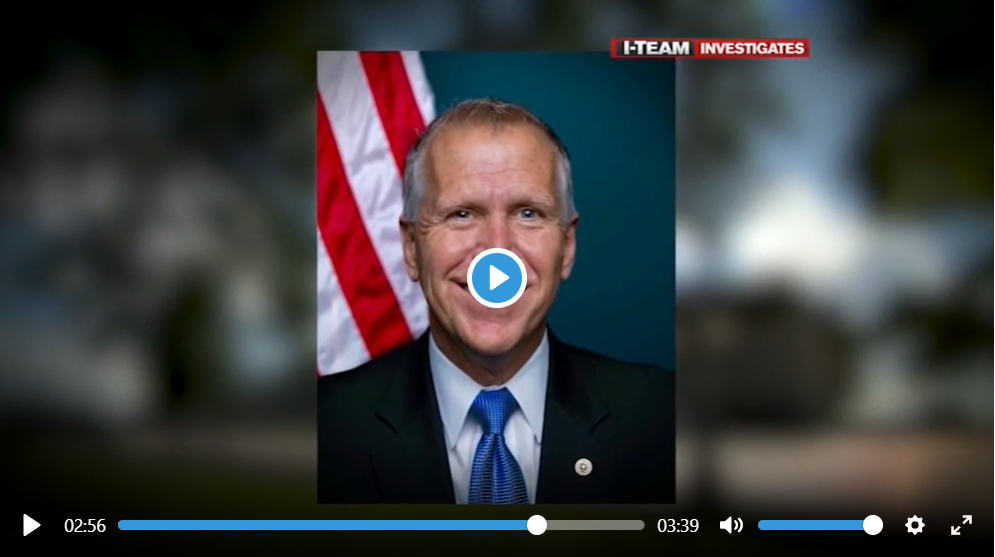 Experts now say that expanding Medicaid would help an estimated 800,000 North Carolinians, 300,000 more than some previous estimates given the current crisis. Yet Senator Tillis won’t even explain why he’s standing in the way.

Considering the last time Senator Tillis was forced to explain why he’s against expanding Medicaid – a painful interview with WBTV where Tillis danced around the issue before being forced to again reiterated his stance that North Carolina should not expand health care access for working North Carolinians – it’s no wonder he’s now ducking the press and voters on this critical issue.

NCDP Statement on May Unemployment Figures