Raleigh – N.C. Republicans lied to their colleagues in a “political ambush” yesterday, voting to override the Governor’s budget veto in a morning session despite telling lawmakers and reporters “no votes at 8:30.” 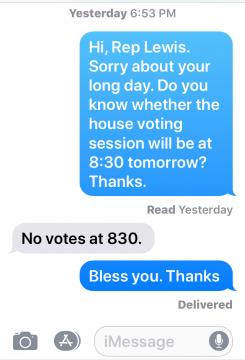 With barely half of House lawmakers present and “more legislators off the floor for a vote since 2010,” Republicans held a deceptive vote while ignoring Democrats’ objections and turning off their microphones. GOP lawmakers have sunk to a new low – even for the legislature that “wrote the playbook on power grabs.”

See what folks in North Carolina and across the country are saying about Republicans’ “shameless theft of democracy”: 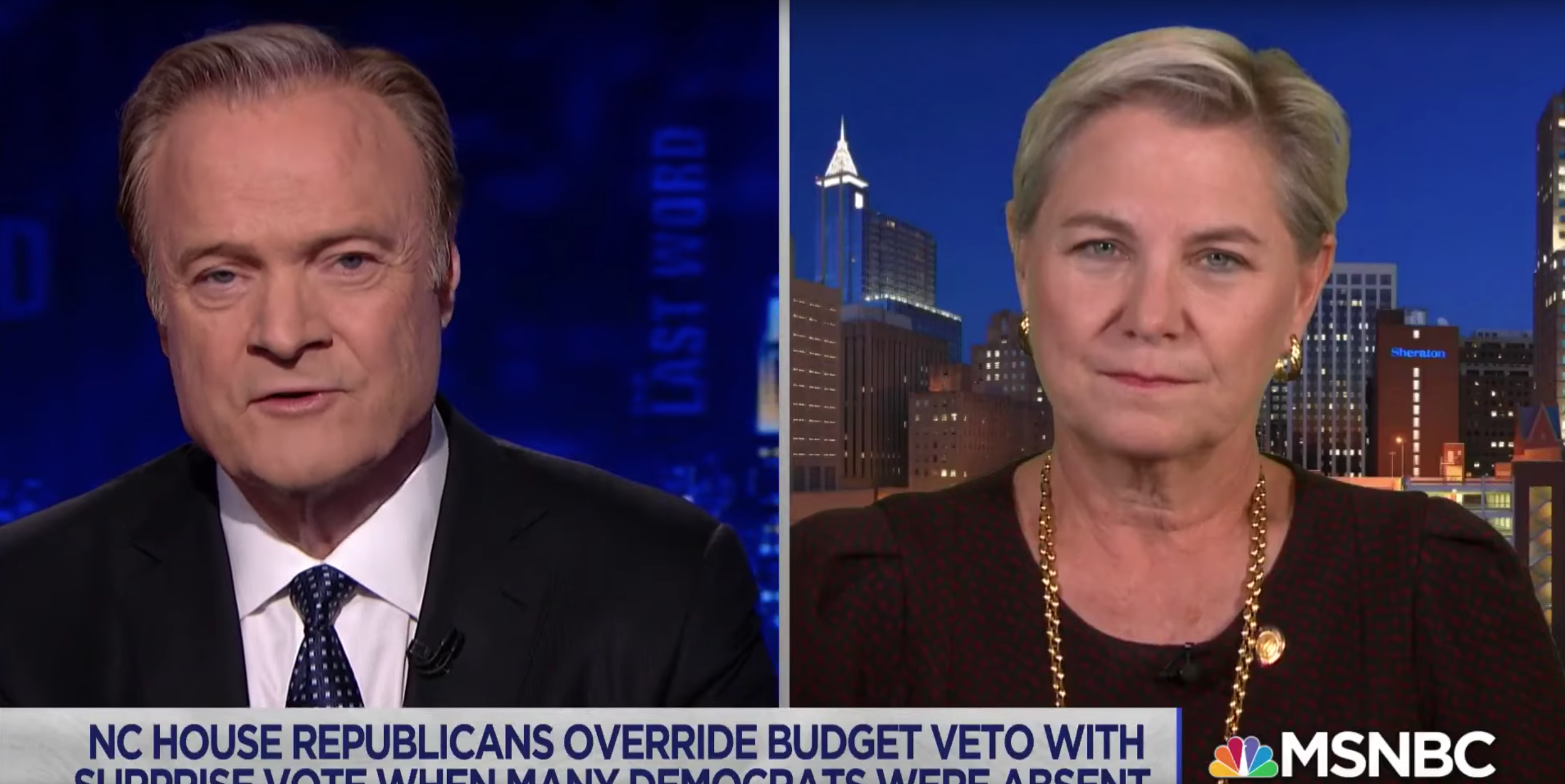 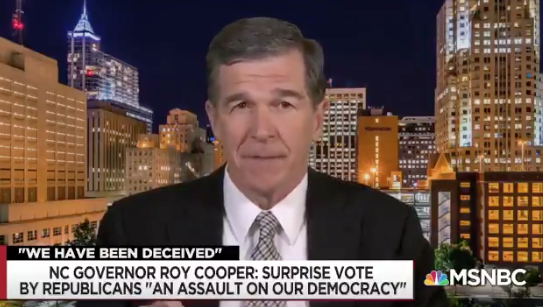