Senator Tillis, who is facing a GOP primary challenge, shamelessly tried to take credit for the state’s emergency declaration. One problem – “under federal law, requests by states for disaster declarations are made by governors.” Senator Tillis continues to show just how low he will go to as he faces an increasingly serious threat from his Republican primary challenger. 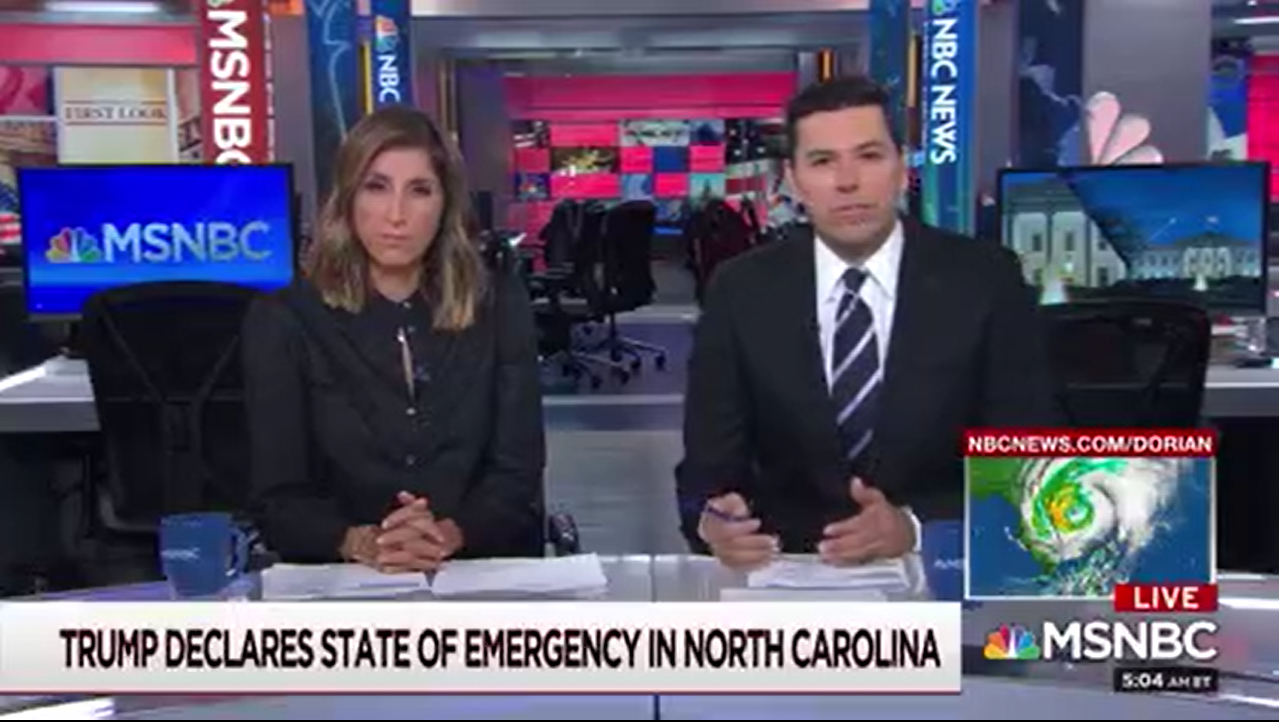 Washington Post: Trump said he granted a disaster declaration at the request of North Carolina’s Republican senator. It came from the state’s Democratic governor.
By John Wagner
September 4, 2019