Early voting in North Carolina is underway and Democratic enthusiasm is hitting the ballot box. Across the state, early voting is on pace with presidential years showing how energized North Carolinians are to make their voices heard this year. In Break the Majority targeted districts, Democrats are looking strong with a predicted majority of the early vote share and are looking forward to breaking the supermajority!

Republicans are on the wrong side of the voters on health care, so instead they’ve resorted to outright lying in order to distract from their party’s long-held and widely unpopular positions. This week, NC Republicans were caught in a lie when PolitiFact rated GOP ads attacking Democrats for supporting single-payer healthcare untrue.

The GOP can’t explain their records on refusing to expand Medicaid or failing to protect those with preexisting conditions, so they’re trying to distract and deceive the voters, hoping they’ll fall for it.

Meanwhile, national Republicans and the Trump administration are busy doubling down on their promises to repeal the ACA and sabotage affordable health care.

At least Rep. Michelle Presnell is honest about where she stands…

REP. MALONE IS AT IT AGAIN

Rep. Chris Malone is not doing himself any favors. First, he gets caught in a lie after tweeting out an illegally photographed ballot that he claimed was a sample ballot. (The Board of Elections confirmed – it was real.)

Now, he’s being accused of intimidating a voter after he and his campaign manager accused people of voting twice. From the N&O:

“Mia Johnson of Wake Forest said Malone approached her and a friend at about 5 p.m. Monday outside the Northern Regional Center early-voting site. Johnson said Malone asked her, “Didn’t I see you here voting earlier today?”

“A woman walked up to get in line,” Rudolph said. “As she passed the Malone staffer, the campaign manager leaned forward, took a step into her and asked if it was her second time voting today. She said no and walked away to vote.”
N&O:

WHAT’S GOING ON WITH SEN. PATE?

Sen. Pate has been MIA in his community and in Raleigh for several weeks now, missing both hurricane votes, a candidate forum, and any public events. On Monday, he sent a mailer to supporters stating that this will be his last campaign but that he “looks forward to being sworn in…” However, being sworn in is different than serving, begging the question:

Will Sen. Pate serve his term if he wins or is the GOP trying to hold his seat and appoint someone else?

Voters deserve to know who they’re ultimately voting for.

Charlotte Observer announced their endorsements for local legislative races and they picked well, endorsing strong Democratic challengers in nearly every seat. Getting the nod are:

Christy Clark (HD-98): “She’s a moderate Democrat who has helped entrepreneurs and small business owners launch their companies. She’ll represent all of her district” … meanwhile Bradford voiced “early support for a private toll lanes” and “was a co-sponsor of HB2”

Rachel Hunt (HD-103): She “understands the complicated dynamics in the suburbs-CMS battle, and she would advocate for the families in District 103.”

Brandon Lofton (HD-104): “Lofton, who has been active in groups that include the Council for Children’s Rights, would bring a smart voice on urban issues to Raleigh.”

Republican efforts to eliminate Sunday early voting has earned us national recognition, yet again. This time, Rachel Maddow explains why Republicans were so early to eliminate early voting: Souls to the Polls and other civic voting initiatives that help turn out Democrats, especially African-Americans.

We need to make it easier to cast a ballot, not harder. 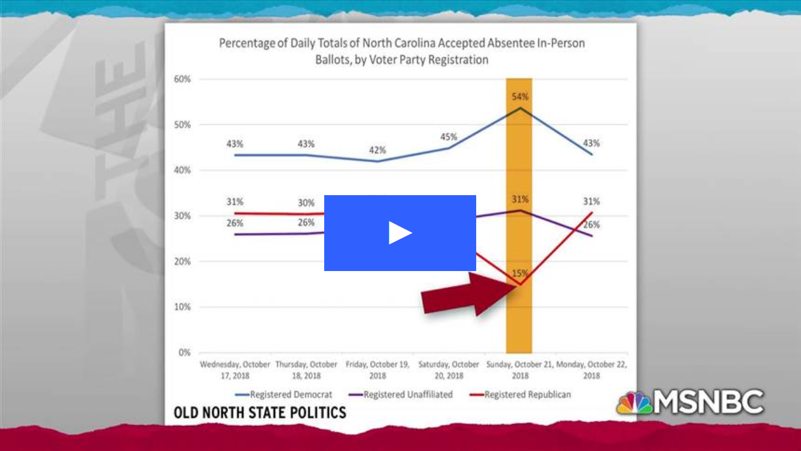 DAN FOREST TELLS YOU HOW TO COMMIT VOTER FRAUD

In a seriously bizarre video released this week, Lt. Gov. Dan Forest explains how to run an elaborate voting fraud scheme in North Carolina “just for fun.” The video is a false, misleading, and potentially illegal attempt to confuse and scare voters less than two weeks before an election. Forest should be ashamed. 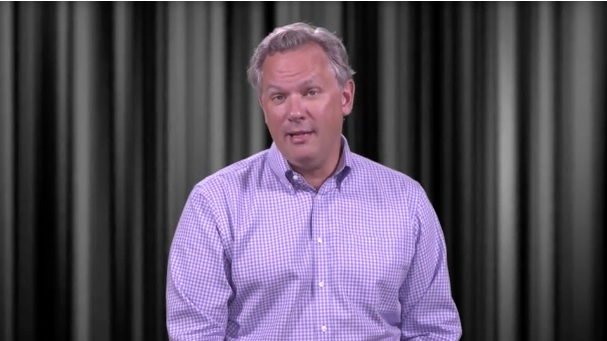 NC House Republicans, including Speaker Moore and House Republican leadership, may have illegally coordinated with the outside independent expenditure group the Carolina Leadership Coalition (CLC). According to a complaint filed by NCDP, House Republicans may have relied on CLC for polling, messaging, advertising, and opposition research. This brazen coordination warrants an immediate and full investigation.

In an op-ed published this week, NCDP Chairman Wayne Goodwin outlined voters’ rights at the polls this election and spread the word about NCDP’s suite of voting tools. Chairman Goodwin urged voters to make their voices heard this year and to report any voter suppression or intimidation to the NCDP’s voter protection outline.

On the constitutional amendments…

N&O:
“At first glance, lowering the tax cap is shiny and sparkly. But in the long term, it’s bad for state and local tax policy. The mayors are right.”

Daily Reflector:
“Whatever their motivations, voters turned out in sweeping numbers during the first four days of early voting in North Carolina. The realization that elections matter, that they have consequences, and that voters realize they are affected by those consequences, well serves our communities, our state and our nation.” 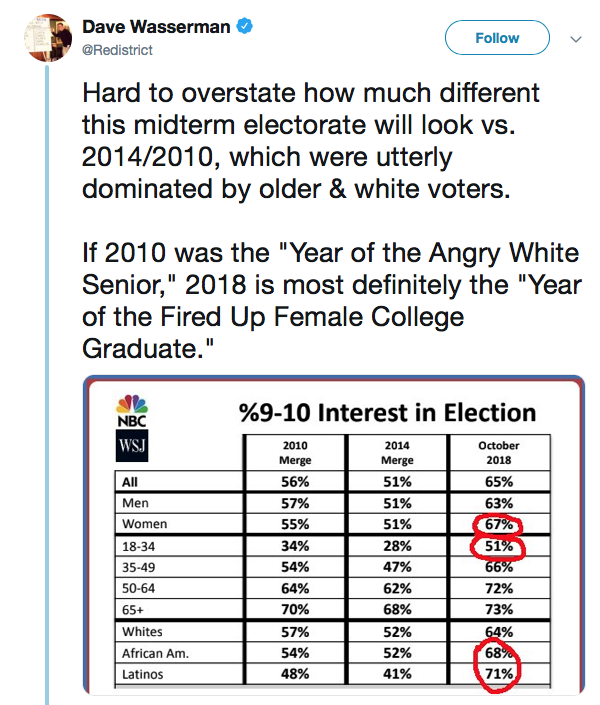 ICYMI: NCGOP Lies About Dozens of Democrats to Distract From GOP’s Record on Health Care