The ads target vulnerable members in both chambers who put corporate tax cuts over public schools, bent over backwards to give the company responsible for dumping GenX into our waterways everything it requested, and made it harder for the state to fix the I-77 toll mess. 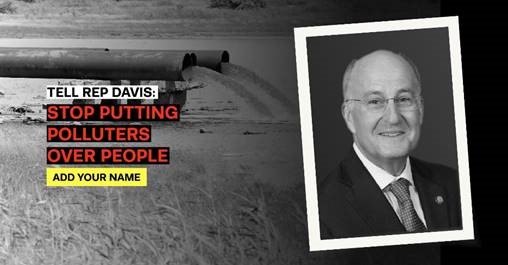 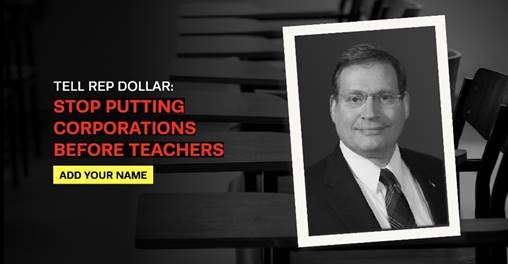 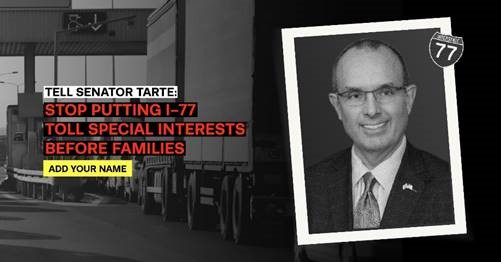 The Republican budget, which had bipartisan opposition and which Governor Cooper vetoed yesterday, invests less in teacher pay than Governor Cooper’s budget and leaves out veteran teachers. Republicans altered their proposal to fight GenX to appease industry lobbyists. Their budget protected the I-77 toll lanes contract, prohibiting changes without legislative approval. And, for the first time in modern history, the public was denied input and amendments were banned from the budget.

The ads are part of a significant statewide digital buy targeting Democrats and left-leaning Independents, persuadable political moderates, and voters with a strong anti-incumbent bias.

“Republicans crafted a budget behind closed doors that does not stand up to scrutiny and puts corporate taxes, industry lobbyists, and special interests before the needs of North Carolina families,” NCDP Executive Director Kimberly Reynolds said. “Democrats are holding Republicans responsible for their reckless, backroom budget and making sure voters know that Republicans’ priorities start with rigging our state for their corporate donors and not with North Carolina families.”