RALEIGH – Today, the North Carolina Democratic Party, together with Break the Majority and Democratic House and Senate members, launched a video series highlighting Democratic legislators, Democratic enthusiasm, and the importance of breaking the Republican supermajority in this year’s election.

The first video in the series sets the stage for the 2018 midterm elections, with Democratic legislators outlining direct-to-camera the growing Democratic enthusiasm, how Republicans have rigged the system to stay in power, and why this election is important for the future of North Carolina. 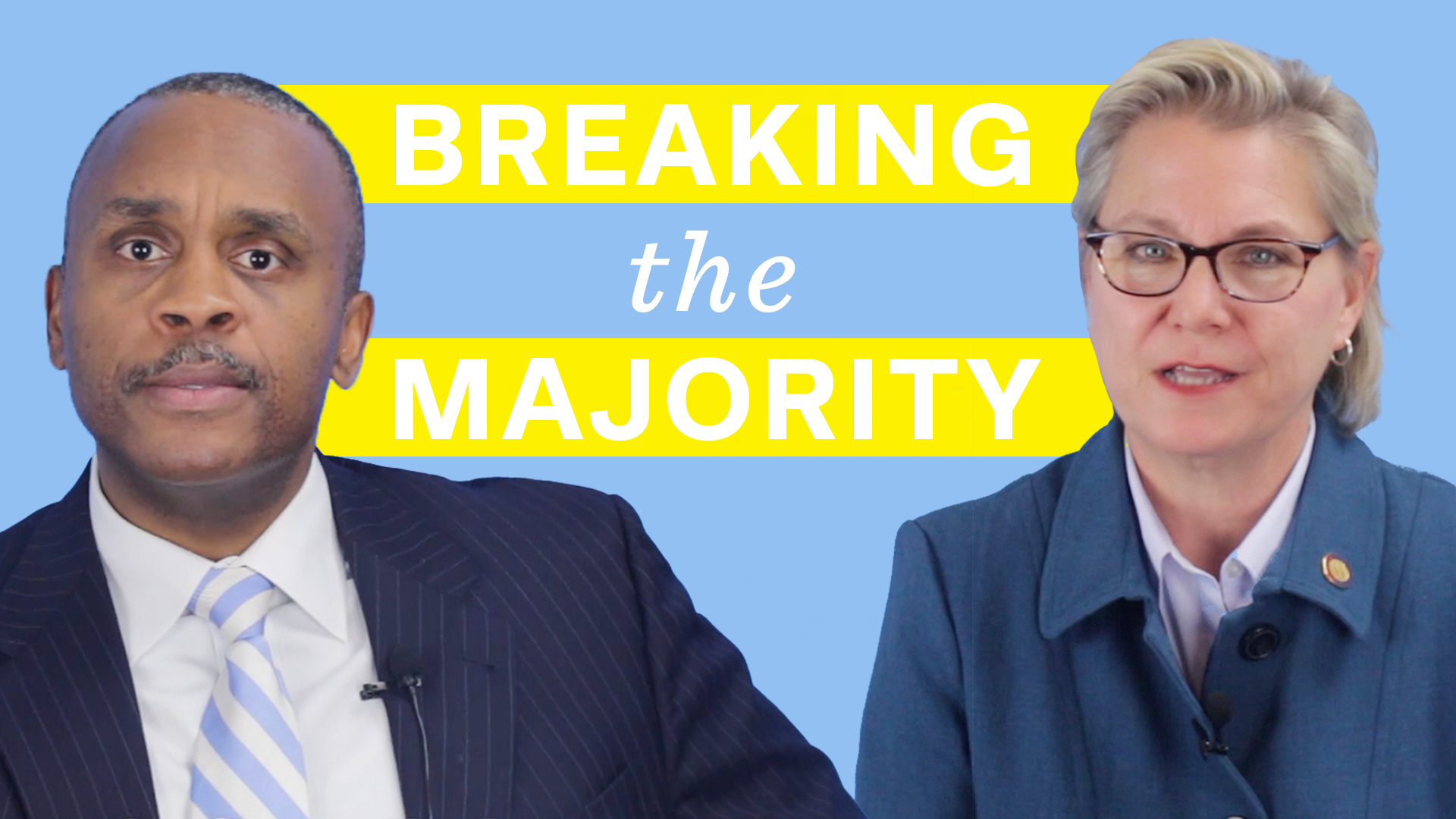 The video is paired with a statewide “Commit to Vote” campaign targeting Democratic and Democratic-leaning voters, asking them to make a commitment to vote this November. 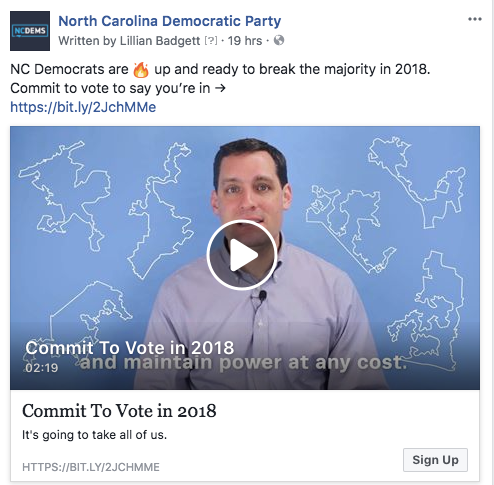 Subsequent videos in the series will explain how Republicans have rigged our elections, economy, public schools, and health care against those without power, and will highlight what North Carolina would look like with new Democratic leadership.

Today’s video comes after NCDP and Break the Majority announced our initial round of targeted Republican members. The target list reflects the extremely vulnerable position Republicans are in heading into 2018 and NCDP’s commitment to run in districts across North Carolina so voters across the state have a choice in this year’s election no matter where they live.

In partnership with Governor Cooper’s Break the Majority initiative, NC Democrats are exploring new ways to reach voters including innovative video and digital strategies, the Rural NC Listening Tour, and implementing a year-round organizing program. With a groundbreaking $2.4 million at the start of the year, candidates running in every single legislative district for the first time ever, and unprecedented Democratic enthusiasm across the state, NC Democrats have never been in a better position heading into a midterm election.

“North Carolina Democrats are reaching voters where they are and reminding them that while Republican lawmakers have moved our state backwards, we have always been fighting for the rights and future of all North Carolinians,” said NCDP Executive Director Kimberly Reynolds. “We’re proud to highlight our Democratic legislators with this video series, and we look forward to seeing the good they do when we break the majority in November.”