RALEIGH – Thousands of people gathered this weekend at Women’s Marches across North Carolina to protest regressive politics and to advocate for women’s rights, equality, and social justice. North Carolinians have shown that they are fired up and ready to fight for a state and a country that works for everyone. As Democratic enthusiasm across North Carolina continues to grow, the N.C. Democratic Party looks forward to harnessing that energy toward the 2018 elections and breaking the Republican majority.

“North Carolinians are tired of the harmful partisan politics in D.C. and Raleigh, and they are no longer willing to stand on the sidelines while Republican lawmakers rig the system against them,” said NCDP Executive Director Kimberly Reynolds. “This movement isn’t going anywhere. Women are turning out in record numbers to volunteer, donate, call their legislators, and run for office, and the N.C. GOP better get prepared.” 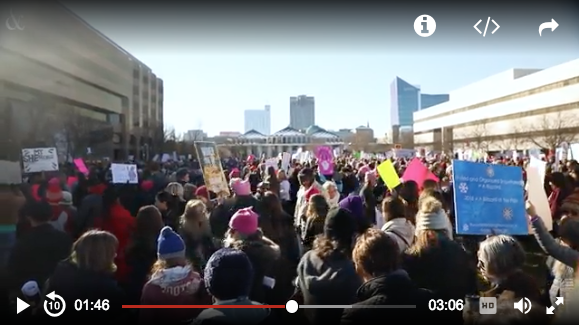 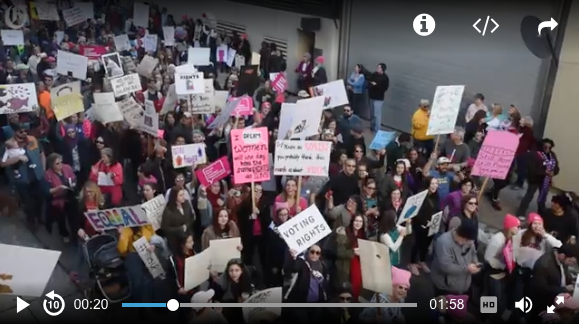 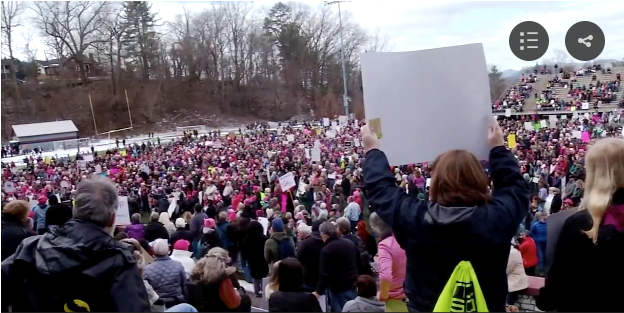 In Hillsborough…
The Herald Sun: 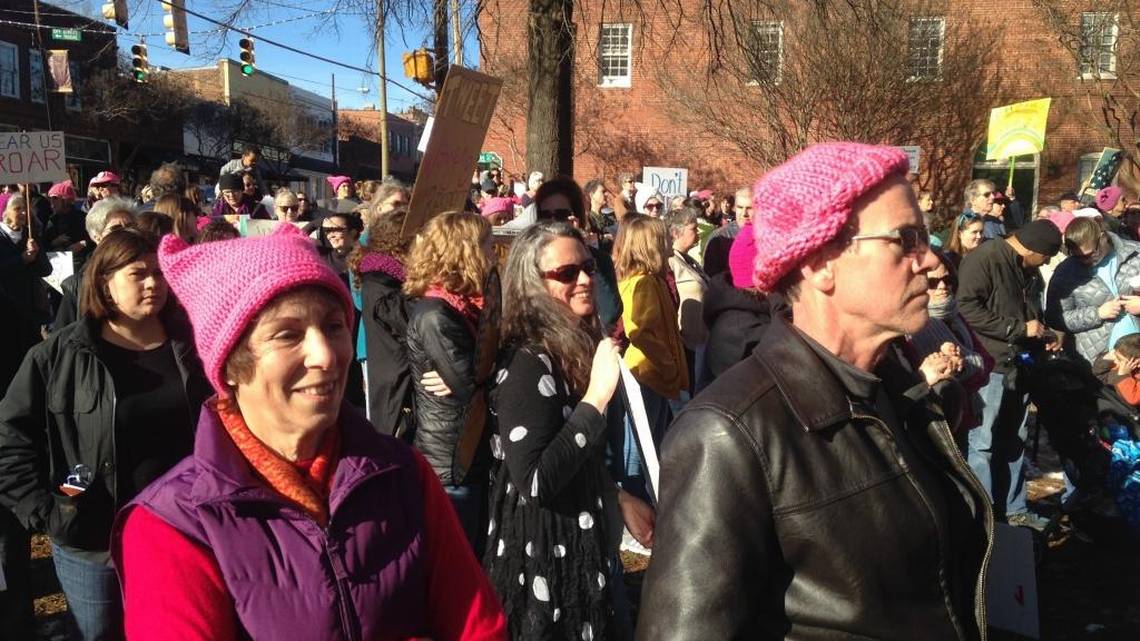 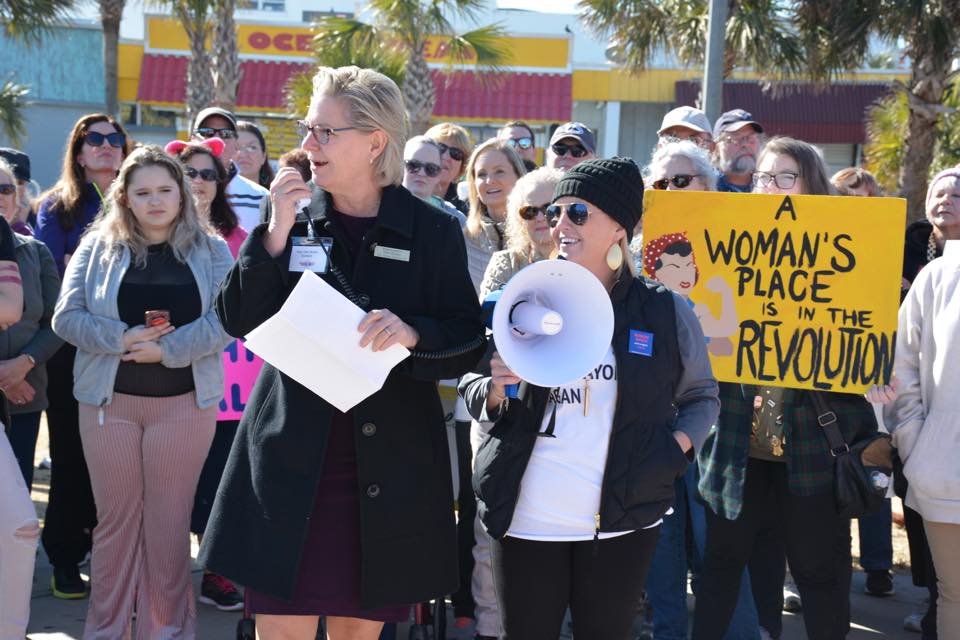 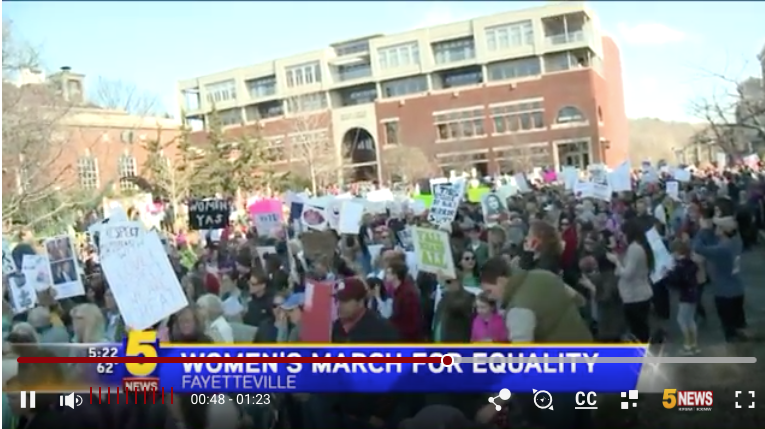