In Case You Missed It…Mother Jones penned a piece outlining the scandal-ridden GOP’s role in furthering party interests at the expense of North Carolinians across the state, especially when it comes to voter fraud, gerrymandering, and, of course, a massive statewide scandal implicating top GOP officials.
GOP donor Greg Lindberg, GOP Chairman Robin Hayes, John Gray, and John Palermo were indicted on bribery charges for their attempts to pay off N.C. Insurance Commissioner Mike Causey in exchange for favorable treatment for Lindberg’s businesses.
Lindberg is Lt. Governor Dan Forest’s biggest donor. Forest received over $2.4 million from Greg Lindberg at the same time he was trying to buy off Mike Causey:

This week, the News & Observer reports that although Forest initially denied taking any Lindberg money, the Forest camp now admits they accepted $3,700 from Lindberg at a fundraiser and failed to report the donation.
Earlier this month, Forest told reporters he is friends with the men involved in the corruption scandal, stating, “First of all, there’s a few guys in there that are friends of mine. These are good guys. I like these guys.” 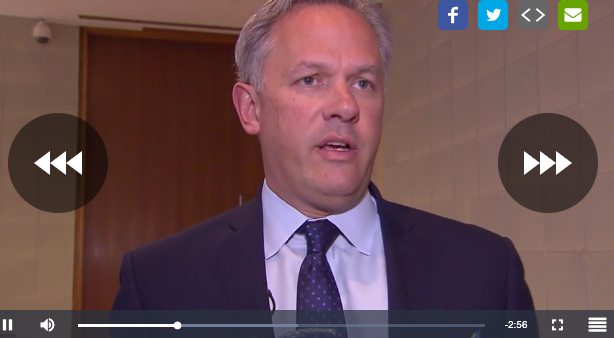