Raleigh – This week, one of the most vulnerable members of the House, Chris Malone, held a town-hall in his suburban Wake County district. Or tried to hold one… he shut it down because only three people showed up.

Chris Malone, to the three people in attendance:

We “didn’t think there was enough turn out for a formal town hall. But the opposition knew about this event.”

Republicans are facing down a bruising midterm election, and perhaps the most frightening measure – beyond being behind in the money chase, an unpopular president, and people marching in the streets to protest the General Assembly’s underfunding of public education – is a huge and widening “enthusiasm gap” between Democratic and Republican voters.

In short, Democrats are more fired up to turn out to vote, even in rural and conservative-leaning districts. (Even the Republican House Caucus told their members that there is a “huge and growing enthusiasm gap”.)

It’s not just Malone that’s having trouble firing up Republicans. The most powerful Republican in the state, Senate Leader Phil Berger, kicked off his campaign in an empty warehouse. With enough tables to seat dozens if not a hundred, Berger instead met with only a handful: 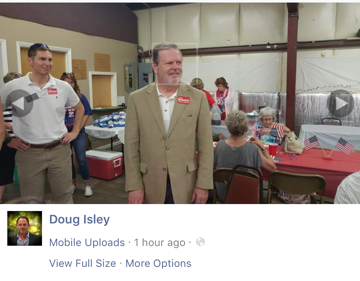 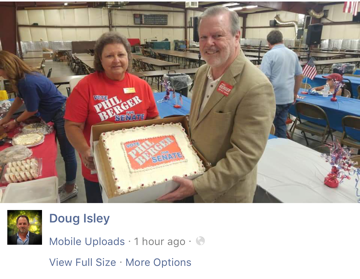 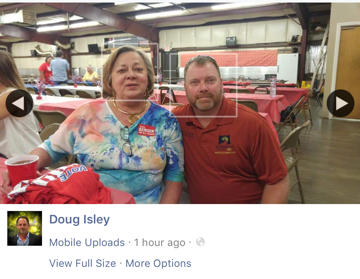 Meanwhile, Democrats had hundreds of volunteers come out in the July heat to knock 8,500 doors in our first weekend of action. This is what an enthusiasm gap looks like – and it’s a huge reason why Republicans are sunk this November.