Governor Cooper outlined this week a responsible package to help North Carolina recovery from Hurricane Florence. The proposal would help communities, schools and homeowners reeling after two historic storms in less than two years, and proactively help the state respond to more frequent flooding in the future. 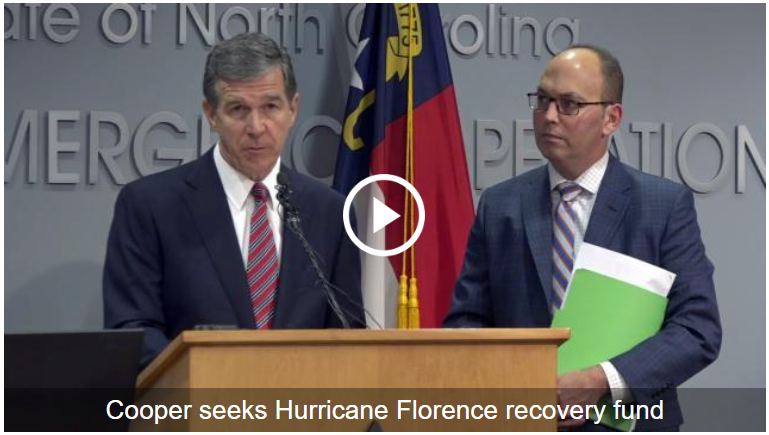 The package is already earning high remarks. The Fayetteville Observer editorial board applauded it as a smart, responsible plan, saying:

“The state needs to take aggressive steps to improve its hurricane resiliency, so we don’t need to go looking for more billions of dollars every time a bad storm hits.”

How would you rate the way Governor Roy Cooper responded to Hurricane Florence?

And that cuts across party lines: 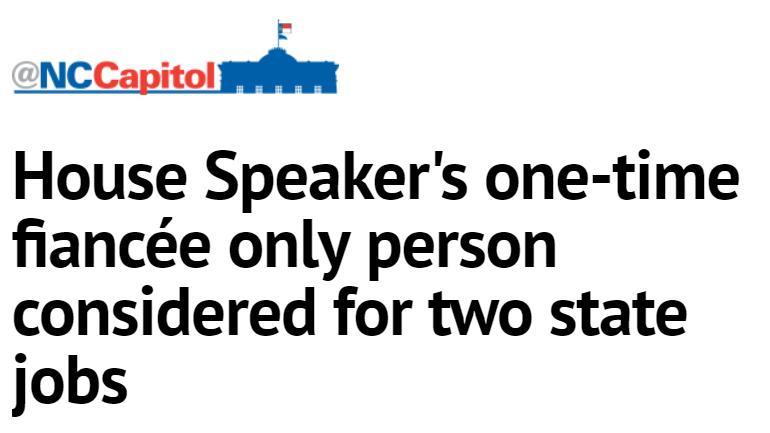 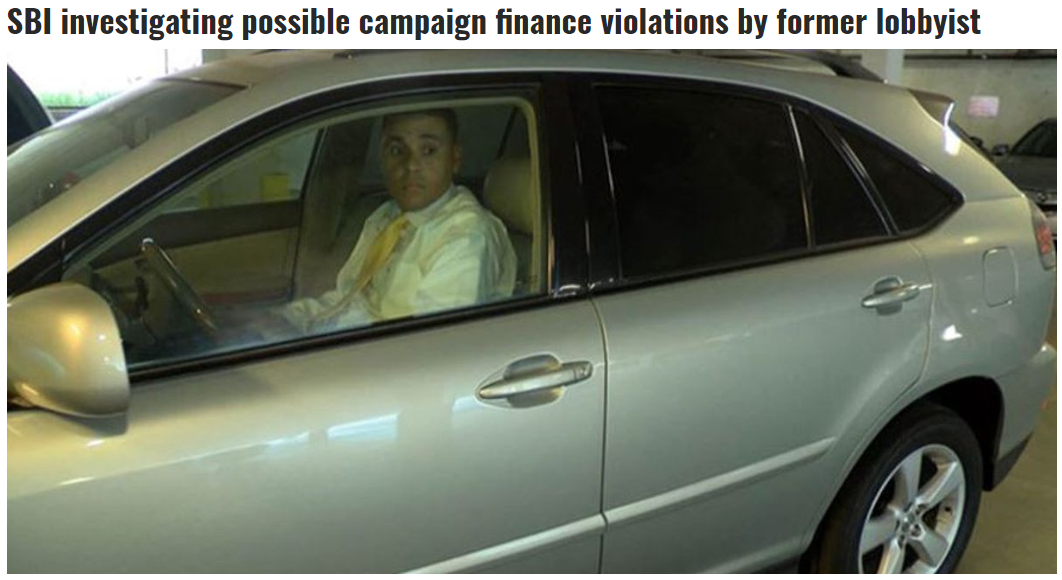 (Don’t forget how he threw his weight around to make some extra money on a sale by avoiding environmental cleanup costs at a Siler City poultry plant his company sold in 2016!)

When they’re smoke, there’s fire… and there’s a lot of smoke here.

Republicans nearly broke their arm patting themselves on the back for mandating statewide early voting hours, but that law has actually caused counties across the state to cut back on the number of early voting locations. Now some voters will have to travel much further than in past years to cast a ballot.

“Early voting is very popular in Gaston County and I would have loved to have had more early voting locations,” [Gaston County Elections Director Adam] Ragan said. “But we just, it came down to having more locations helping more voters versus our fiduciary responsibilities to the county.”
…while at the same time putting a strain on county finances and reducing flexibility:
“Even though there will be fewer locations than in the 2016 election, he will have to hire about the same number of poll workers to cover the expanded hours — which brings him $27,000 over budget. The flexibility to cater to voters is now gone.”
WFAE

Health care is on the ballot, and Republicans know it. Just look at the number of GOP members working overtime to deceive voters on their votes to block Medicaid expansion across the state. 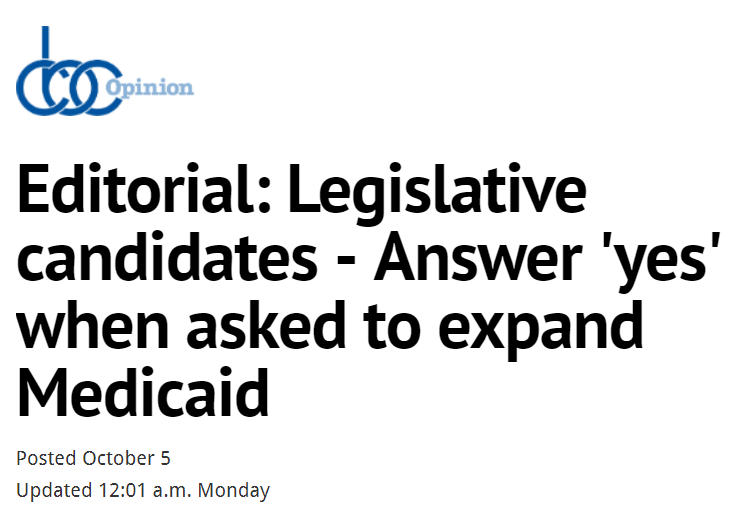 There’s a “gap” between what Republicans say on health care and their actual voting records. House Republicans voted to offer skimpy insurance plans without protections on preexisting conditions, while Republicans from both chambers want to scrap the ACA and with it important consumer protections.

There is a “gap between what Republicans say about health insurance and what they appear to want. Republicans say now that they don’t want to take away such protections, but they have done little thus far to ensure that.” – Charlotte Observer

Now that health care is swinging against them, Republicans have nothing to do but lie – just like their national counterparts. 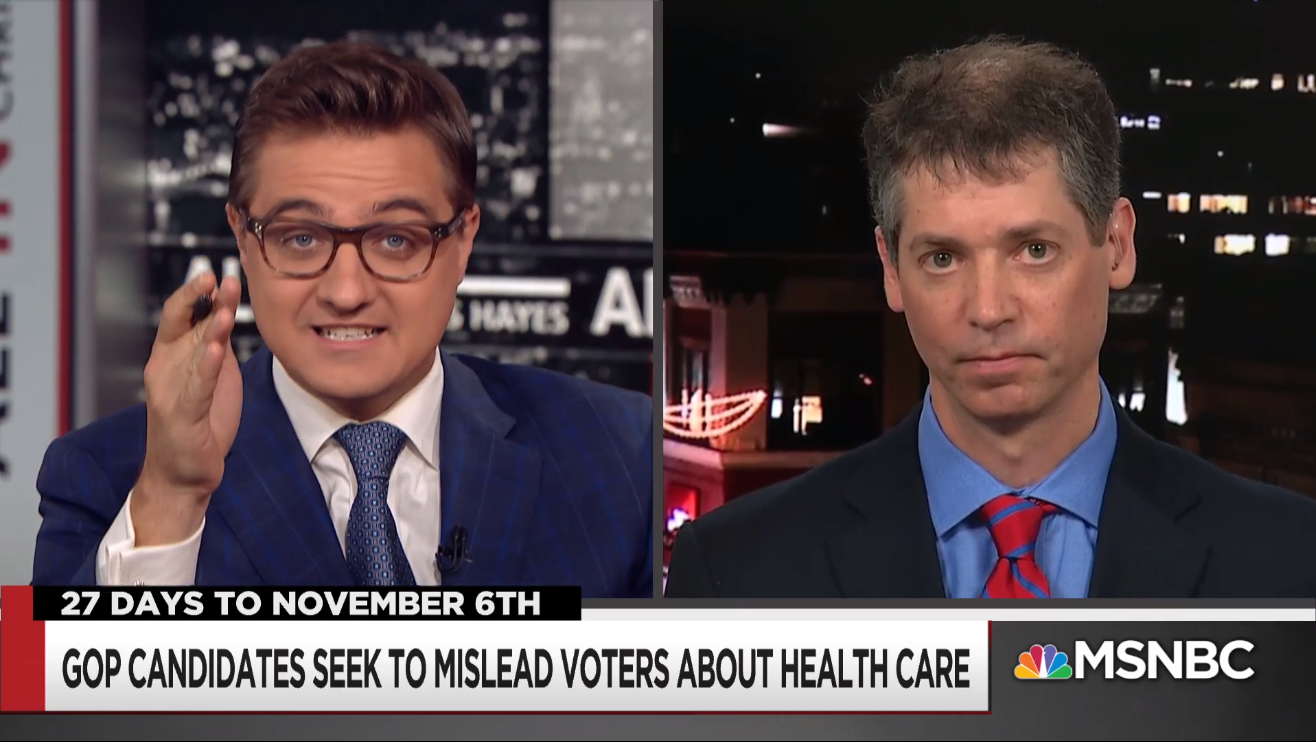 Former AG Eric Holder came to North Carolina to encourage people to focus on the statehouse this election, noting that access to health care, good public schools, and fair maps are on the ballot this November.

“We get all excited about who’s running for president,” [Holder] said, “but we don’t give enough attention to those who are running down ballot.”

Holder also came to stump for Supreme Court candidate Anita Earls. Holder’s pitch: “She will be fair. She will be independent. She will be tough”

…and then the News & Observer announced their support for Anita Earls who, in their eyes, “is the best choice to serve on the state’s highest court on the strength of her credentials alone.”

A MONTH OUT: BLUE WAVE BUILDING

Great candidates. A winning message. Voter outrage around Republican attacks on teachers and health care. Independents swinging left because of President Trump’s chaos. Democrats are riding into the final month of the campaign confident and ready to win. 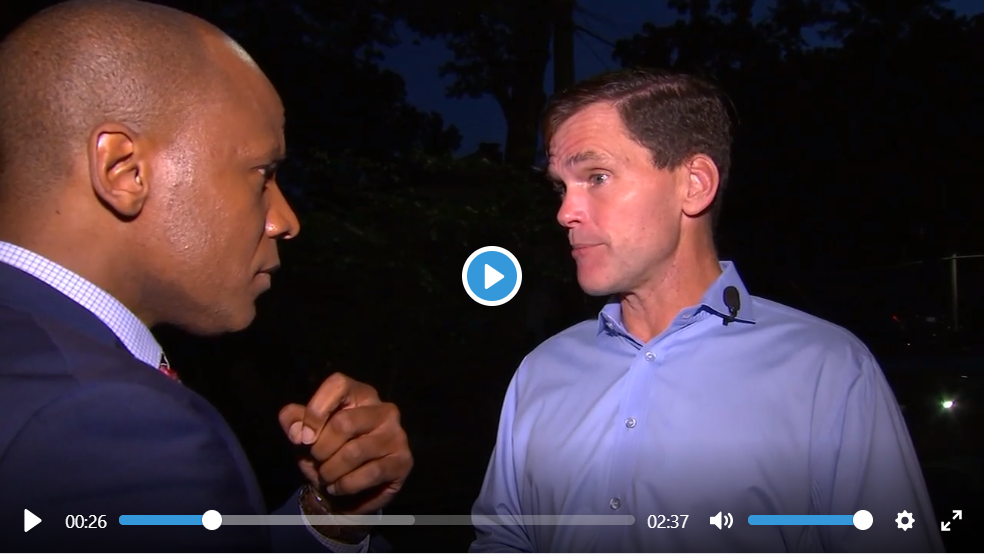 The Pilot
“These amendments each come with their own baggage. On the ballot, you’re going to get the barest of details. The General Assembly actually held a special session this summer to take away the ballot language-writing authority from a bipartisan group it didn’t control and assumed that power for itself. That way, lawmakers could craft the amendments in such a way that they all look like good common-sense policy making or issues sorely lacking in the constitution. Neither is true.”

WRAL
“The extreme gerrymandering of North Carolina congressional and legislative districts has become Exhibit Number 1 for electoral dysfunction in the nation. It has allowed the Republicans to create such an overwhelming majority that they have rendered legislative actions immune from a governor’s veto.”

WRAL
“Only the loud voices of the voters, heralded from the ballot box, will bring about any change. There is no legitimate excuse, no good reason, no justification not to expand Medicaid in North Carolina. Every candidate for the General Assembly needs to let voters know where they stand on Medicaid expansion. Voters should support those who back it and reject those who don’t. Plain and simple.”

On GOP lies on protections for preexisting conditions…

Charlotte Observer
“It is also a reminder of the gap between what Republicans say about health insurance and what they appear to want. Republicans say now that they don’t want to take away such protections, but they have done little thus far to ensure that.” 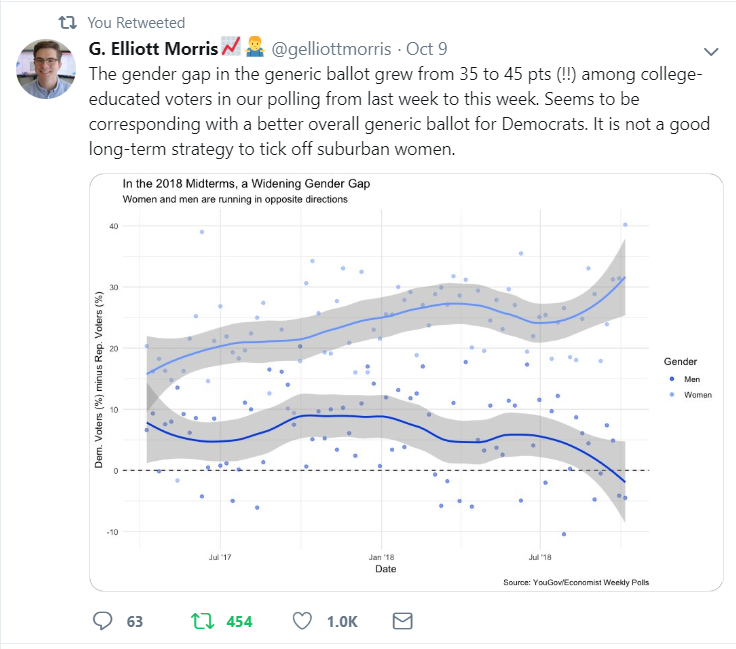 Vulnerable GOP Voted to Block Health Care Access. Now They Have to Explain it to the Voters.