RALEIGH – Last Friday, news broke that three Word of Faith ministers have been charged with unemployment fraud for orchestrating a morally bankrupt scheme, justified by the group as “God’s Plan,” to salvage their failing businesses. So far only three people have been charged in connection with the scandal, and one of them is a friend and donor of Dan Forest: Jason Gross.

Gross, who contributed to Forest’s campaign in 2017, and his father, Dr. Jerry Gross, were sentenced to three years of probation and ordered to pay restitution of over $160,000 for laying off employees – including themselves – and then continuing to work at their podiatry clinic, Foot and Ankle Care of the Carolinas.

The courts have ruled and bad actors have been held accountable, which raises the question: How much does a Forest Friendship cost North Carolinians? 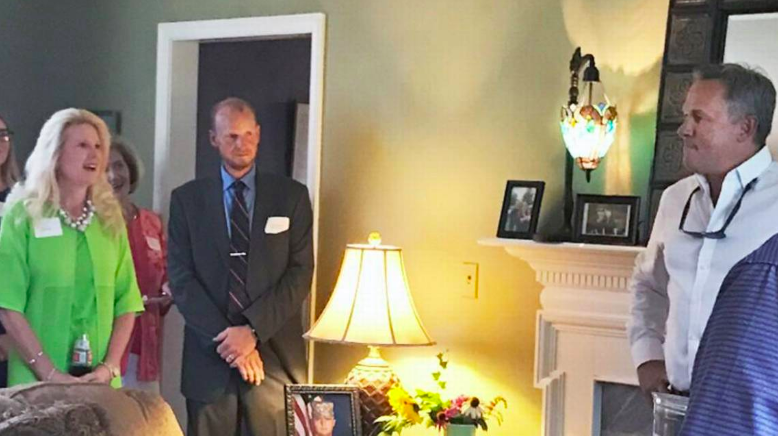 Meanwhile, Word of Faith remains under investigation for widespread abuse and alleged human trafficking. The Associated Press has cited 43 former members who claimed congregants were “punched and choked in an effort to beat out devils.” North Carolinians are right to be alarmed, especially given Forest continues to refuse to condemn the group, whose former members have offered detailed allegations of abuse, manipulation, fraud, obstruction of justice and unpaid labor.