5 Other Ways for Dan Forest to #ThankATeacher

RALEIGH – It’s Teacher Appreciation Day and people across the state are showing well-deserved love for North Carolina educators. Lt. Governor Dan Forest just tweeted out his “support” for teachers, but has consistently disparaged teachers in the press and failed them for years. Teachers and North Carolinians across the state see right through his political posturing.

Here are 5 other ways Dan Forest could #ThankATeacher: 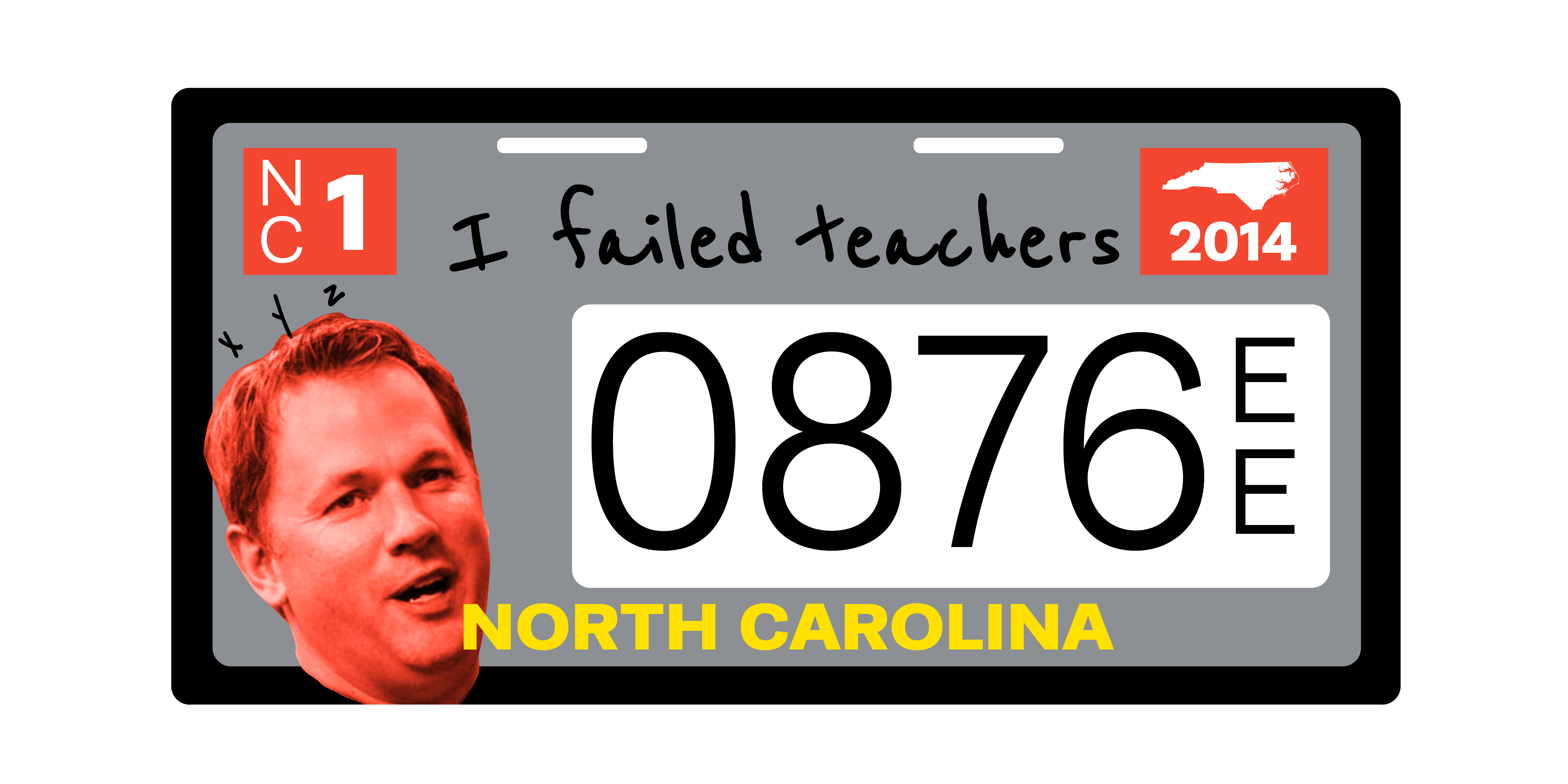 Editorial & Columnist: “Price North Carolina is Paying” for Tillis’ “Flip-Flop for the Ages”